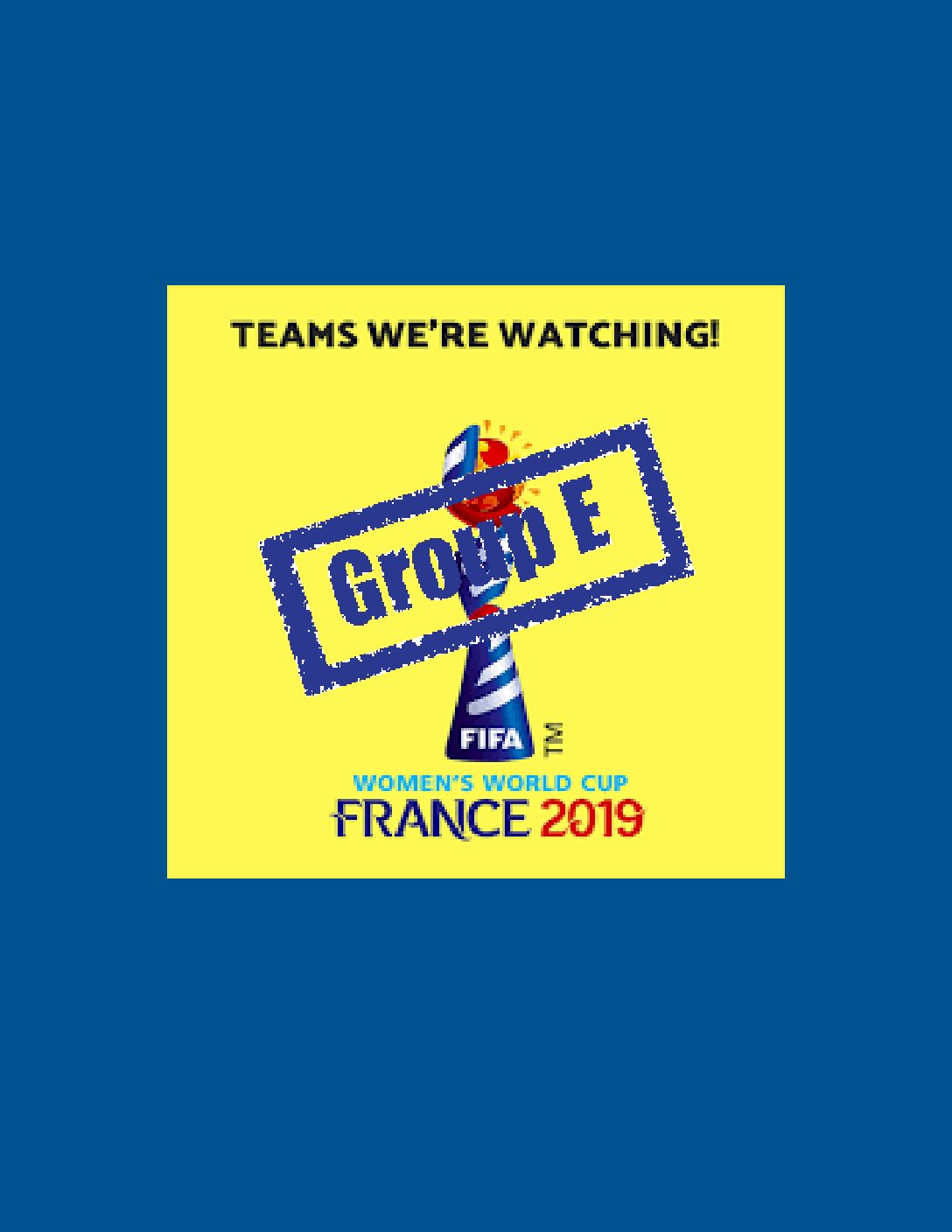 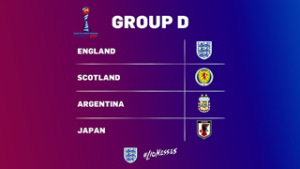 We have officially started the second half of the groups which means we are only 3 weeks away from the  2019 Women’s World Cup. This week we are spotlighting Group D, which includes two home nations, England and Wales, a World Cup winner Japan and rounded out by a footballing country, Argentina. The top two teams will automatically move on to the round of 16 and possibly the third-place team as well (if they are ranked as one of the best four).

Group D will be a fight to the end, with a battle between Japan and England to be the performance of the group. The scheduling couldn’t be any better when these two teams will face off as the last group game on June 19 at Stade Nice. England will come in with a huge advantage having beat Japan 3 – 0 in the She Believes tournament. Japan will be looking for vengeance and taking first in the group will be the best way to get it. This game will also pit friends and teammates Lucy Bronze (England) against Saki Kumagai (Japan).

To say England are prepared for this tournament would be an understatement. The

domestic league has raised the level of women’s football for the world and as a result     created the best England team to date. Having reached the podium at the Women’s World Cup 2015  England are hungry for gold. The Lionesses are coming off a huge victory by winning the She Believes Cup, taking the cup away from the USA holders in a shocking upset no one believed, but She did! They are captained by veteran Steph Houghton and the backbone of the defense. Houghton is joined in the back by Lyon and recent UEFA Champions League winner Lucy Bronze (possible candidate for player of the tournament). Leading the charge and possibly most goals of the tournament is Fran Firby. While a knee injury kept her out of Chelsea’s lineup for most the season, she’s ready to mark her name in England’s history and win the Lionesses first ever World Cup.

England are not the only Home Nation ready to battle this tournament. Scotland is ready to make their debut tournament a memorable one. Overcoming the qualifying round was not easy for Scotland, but they proved that you should never count them out. Coming back from behind in 4 out of 7 of their winning games. At the helm is Shelley Kerr, who has previously worn the captain’s and is now the coach. She is preparing her team for anything that might come at them. While as a team it might be Scotland’s first time in the limelight, for star-forward Kim Little, it’s just another day at the office. She has been the MVP of the US and England league, already having a stellar career. Will she be the tournament’s top goal scorer?

The only World Cup Champion in the group, Japan will be looking to add another trophy to their collection. Having beat the US in 2011 they lost the final to them in 2015. They are coming to prove they are one of the best teams in the world. Star forward Iwabuchi has had a place on the roster since she was 15. With international experience in Germany, Hoffenheim and Bayern Munich, she is prepared to battle to the end. Japan will be captained by Saki Kumagai. Kumagai is used to winning, having been a member of the Lyon squad since 2013 she will hope to become the first player to win every possible trophy in the same year.

While they have been to the big dance before, Argentina is still relatively new to the international scene. The last time they made the tournament was in 2003 and were not able to get out of group play. Leading the charge into the knock-out round will be La Albiceleste captain Estafania Banini. Wearing the Argentina number 10 shirt she is following in some big footsteps, but Banini is more than prepared to steer the team, having played in Chile, NWSL and most recently La Liga. This experienced midfielder is ready for 2019 Women’s World Cup.

Who to Watch: Fran Kirby

Fun Fact: In a very cool roster announcement over social media Prince William and other stars came out to support the team and give a hand announcing the roster.

Who to Watch: Kim Little

Fun Fact: Kerr is the first woman to ever coach a senior men’s team in the UK.

Who to Watch: Mana Iwabuchi

Fun Fact: Japan is the only team in the group to have qualified for every edition of the women’s World Cup. England has missed out on two of the tournaments.

Who to Watch: Estefania Banini

Fun Fact: Borrello was also the coach that led Argentina to the WWC in 2003. 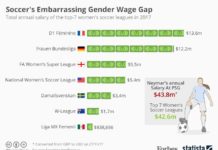