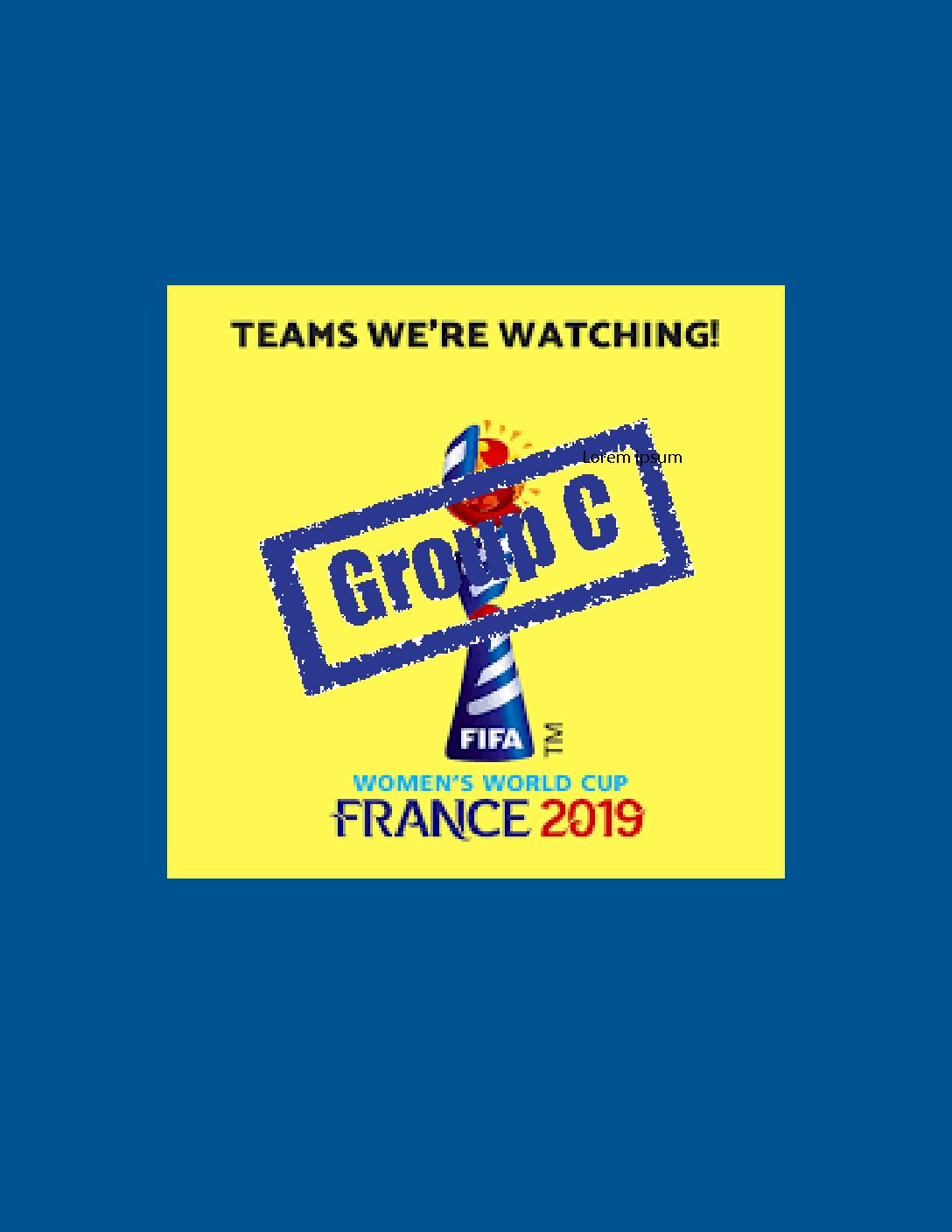 This Wednesday we will be diving deep into Group C of the 2019 Women’s World Cup; Italy, Brazil, Australia, and last but not least Jamaica. The top two teams are guaranteed a birth into the round of 16 and possibly the third-place team as well (if they are ranked as one of the best four). This will be a tight battle for the first and second position and most likely will see a third team qualify. If any problems occur it will be helpful that VAR will be used for the first time in this tournament.

Group C is a strong group, with Australia as the obvious pick as the number one seed, as the highest ranked team in the group. But Brazil and Italy are not far behind and have the players to really make a difference and make this a very interesting group to follow. 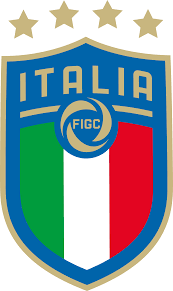 After a 20 year absence, Italy is back at the World Cup. They are already looking better than the men’s side by easily qualifying for the tournament. The women are definitely prepared for this edition, especially with the Italian league, Serie A, picking up steam. The entire squad called up by Bertolini play in the league and are divided pretty evenly between Juventus (7), Milan (5), Fiorentina (6) and the outlier AS Roma (3). The Juventus and Milan players will be prepared to play in front of the big crowds in France, considering they played a title match in Allianz Stadium in front of 39,207 fans. The only damper to the historic day was watching Juve defender and National team veteran Cecilia Salvai blow out her knee and chances to be at this tournament. Notable names to watch are Barbara Bonasea and Cristina Girelli veterans of the team and teammates at bianconero.

Just like the men’s team, the Brazilian women are no stranger to the tournament as this

will be their 7th. However, the women have only earned themselves one final appearance in 2007 and that was a loss to Germany. It is no surprise that Marta is the star of the Brazilian team considering she is the all time leading goal scorer of the tournament. This will be her 5th tournament and possibly last for the record 6 time female player of the year. The Brazilian team is one of the most experienced teams in the tournament. Formiga, 41, a crowd favorite with her local club PSG, has recently inked a contract extension which will see the center midfielder start her 25th club season next year. 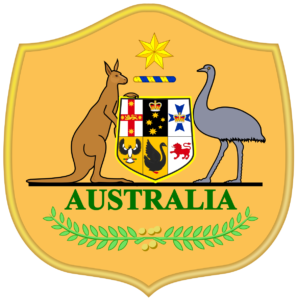 Australia are primed to break the curse and make it past the quarterfinals which has blocked them on three previous attempts.  Being led by Samanthat Kerr, the Matildas have a real shot. Kerr has been a staple to the lineup since she was just 15, a Ballon d’Or nominee, and a golden boot winner in the Australian and US domestic leagues, she will be hoping to add a World Cup trophy to her wall. At the moment she is considered one of the best forwards in the world. A definite must to watch if you want to see some beautiful goal scoring action. The team doesn’t just have experience, but also a youth star Ellie Carpenter. Carpenter is the youngest player to play in the US league, NWSL, and two score a goal.

The Reggae Girlz will be making their very first appearance in the tournament this June.

But don’t underestimate them, especially when over 80% of their team is dual citizens and most of those come from a female football hotspot, the US. Their road to the final was not an easy one as it was only after taking the lead twice against Panama and a very dramatic penalty kick shoot out did the women qualify. The road to the final is still difficult as funding for the team is hard to find. But famous voices have come out in support of the women. There will be a Send-off Celebration Fundraiser at the end of the month, but don’t worry if you aren’t in Jamaica at the time you can send a small gift and help these deserving women make history. Click here to be a part of Jamaican history.

Who to Watch: Barbara Bonansea

Fun Fact: In Italy all coaches are called Mister whether or not they are male.

Who to Watch: Marta

Fun Fact: Brazil scored 31 goals in their route to France.

Who to Watch: Sam Kerr

Fun Fact: The team is referred to as the Matildas, which refers to the unofficial national anthem of the country “Waltzing Matildas” and is much better than their previous nickname the Female Socceroos (a play on their men’s team Socceroos).

Who to Watch: Jody Brown

Fun Fact: The team was unfortunately disbanded after the 2008 failed attempt to get out of the Olympic Qualifying round. The program was restarted in 2016 thanks to the backing of Bob Marley’s daughter and ambassador, Cedella Mareley.