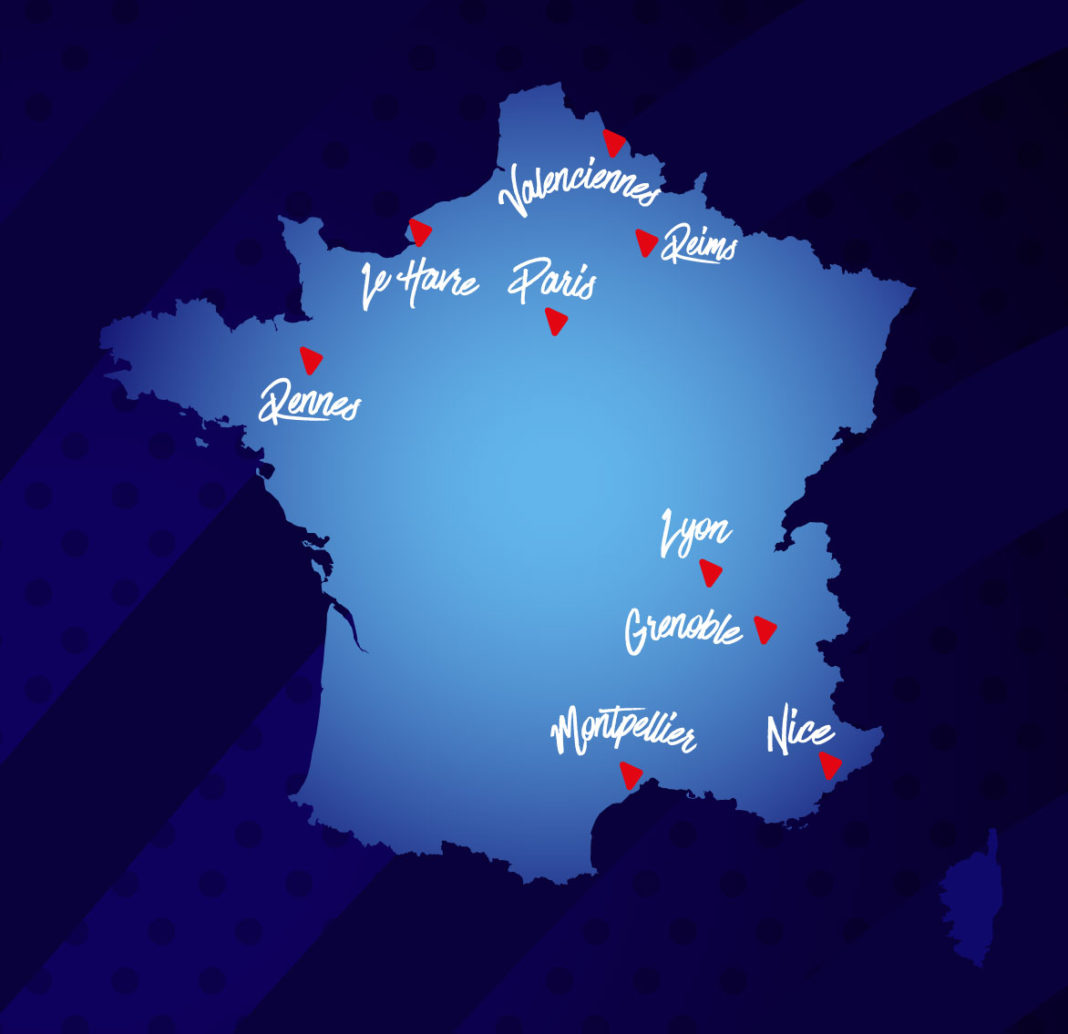 Today we are in Lyon. Which means we are at the end of the road on our travels through France and the amazing stadiums, in the extraordinary cities, that will be used for the 2019 Women’s World Cup. But don’t be sad because it means that next week starts the tournament and that’s where the real fun begins.

Paris might be the most famous French city, but Lyon is by far the most beautiful. Founded where the Rhône and Saône Rivers meet, over 2,000 years ago, the history within is immense. The entire city is practically a World Heritage Site. It is littered with relics from its glorious past. The story of Europe’s political, cultural and economic development is woven through the architecture and urban fabric still visible today. From the Romans all the way to the 19th century working class, the city has been witness to all the marvel and advancement for centuries.

Rome was not built in a day and neither was Lyon. To see all its wonder would take a lifetime, but if you’re there for just the semi’s and finals of the tournament then I recommend to at least see Vieux Lyon, Fourvière Basilica, Musée des Beaux-Arts (France’s 2nd largest fine art museum, after the Louvre), and the Ancient Theatre of Fourvière.

Vieux Lyon was built thanks to the bustling silk trade during the 15th, 16th and 17th century. It is one of the oldest renaissance old quarters in Europe. There are over 300 of the original structures still intact scattered among the districts of Saint-Jean, Saint-Georges and Saint-Paules. When walking through the old city make sure to look out for Traboules. These are passageways from the main roads to the Saône River. Used by the silk workers to transport the fabrics.

Above the river and on one of the two hills of the city you will find, Fourvière Basilica. Even if you’re not a church person the view of the city from here is breath taking. The church was built in the late 17th century to thank the Virgin Mary for protecting the city during the Bubonic plague. 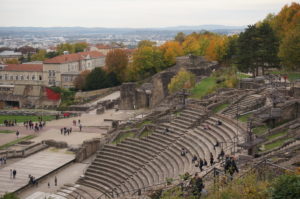 Down the road from the Basilica you’ll find the Ancient Theatre of Fourvière, another 2,000 year old masterpiece left by the Romans. The theater can be visited and even has performances one a year during the Nuits de Fourvière drama festival every June and July. Check the calendar and maybe you might just get lucky and catch a performance.

While eating well in France is easily don’t in any city in France. Lyon takes it to a whole new level. With over 4000 eateries (including bistros, brasseries, bouchons and restaurants) and 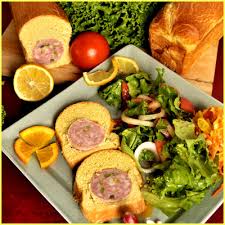 well as other food experiences, there are plenty of options for every type of food lover. With so many places to choose from the best idea is to do a little research before you go. But some of the top dishes are: Saint- Marcellin cheese (delicate and soft this cheese is made from goat milk), Bresse chicken, Lyonnaise Salad (lettuce topped with bacon, a poached egg and a warm vinaigrette), and my personal favorite Saucisson Brioche.

Fun Fact: During construction of the stadium, Roman artifacts from 1st Century BC were found and now can be found in the Gallo- Roman Museum