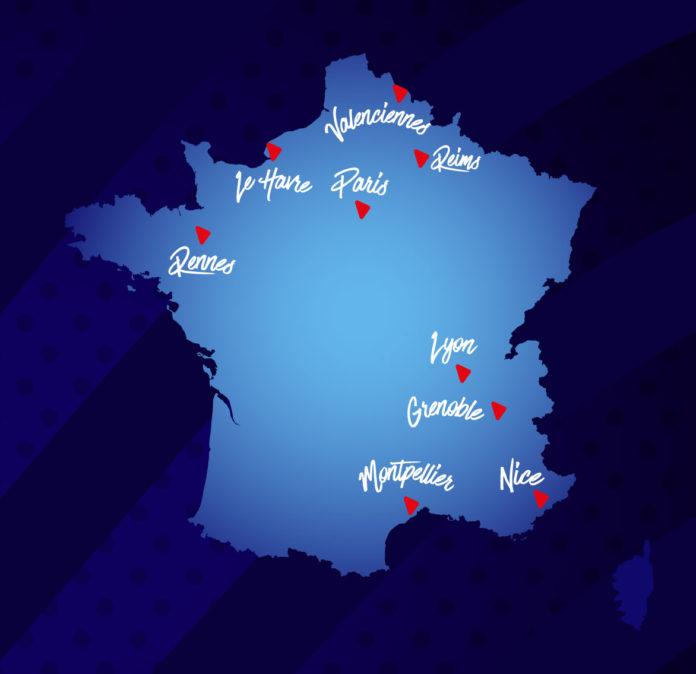 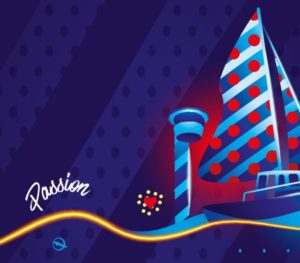 2019 Women’s World Cup will be held in 9 cities across the beautiful country of France and today we are going north to not just one city but two, Le Havre and Velenciennes. 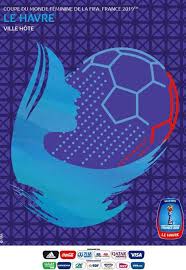 Le Havre is a Port city in Normandy and in itself has a lot to see, such as museums, gardens,

churches and the list goes on. However, if I were going to Le Havre then I would for sure head 32 km north to L’Etretat. These famous chalk cliffs have been known to mesmerize tourists and even been the scene for novels and works of art. One famous artist a guy you might have heard of, Monet, used them in his work. Only one of the three amazing arches isn’t visible from the town.

Once you’ve instagramed enough photos to prove you’ve been there, I would head over to any or all of the many historical sights of WWII. Head down to Juno Beach where you can immerse yourself in the war and what really happened in the 360 museum. From there you can walk down into the crevices the bombs left at Pont-du-Hoc. A beautiful memorial and just life changing experience, where emotions envelope you awaits you at the American Cemetery. There are many many more things to do and see regarding WWII in the air and I encourage you to venture out and find them for yourself.

Now that your emotional senses are on overload why not hit your gastro senses as well. It’s France so everything is oooh la la but in this area I would recommend anything with cheese 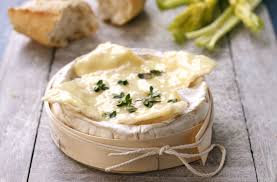 since this region in particular is known for their creamy cheeses with a soft rind, especially Camembert. And to wash this down there are many beverages alcoholic and non all relating to apples. Cider is staple to the region, but a specialty is Pommeau, a typical Normandy drink made with apples, more specifically a mixture of cider and apples eau de vie called Calvados or Calva.

Known as the “Athens of the North,” this small northern city on the border of Belgium, has been the birth place of painters, sculptors and architects who have helped form French

culture forever. It is no wonder that the top things to do are either to see the works of art themselves in Museums, like the Musée des Beaux-Arts or where the art was inspired, like nature and the Scarpe-Escaut Regional Park. Like all French cities Velenciennes has churches, gardens and monuments to visit but why not do something different. Something that relates to the real culture of the city and the people who built it. The city lies over rich coal seams.  The town is littered with remnants of it’s past and days as a mining town. The biggest is Fosse Dutemple, a UNESCO heritage site and something not to miss on any visit to the town.

Valencienne is not necessary known for it’s cuisine except for one dish. This dish is so particular and exotic it has even received Médaille d’Or Paris (Paris Gold Medal) in 2017 by the Ministry of Agriculture. Probably one you should try before being told what it is, it is truly a delicacy. Lucullus, ox tongue, is named after a Roman general and aristocrat known for lavish banquets and exquisite palate. The name conjures mouthwatering cuisine. 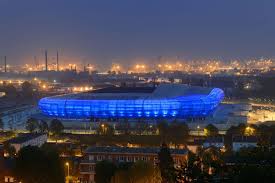 Fun Fact: Named after Valentin I and emperor who hated art and learning but ironically is know what the city is known for.