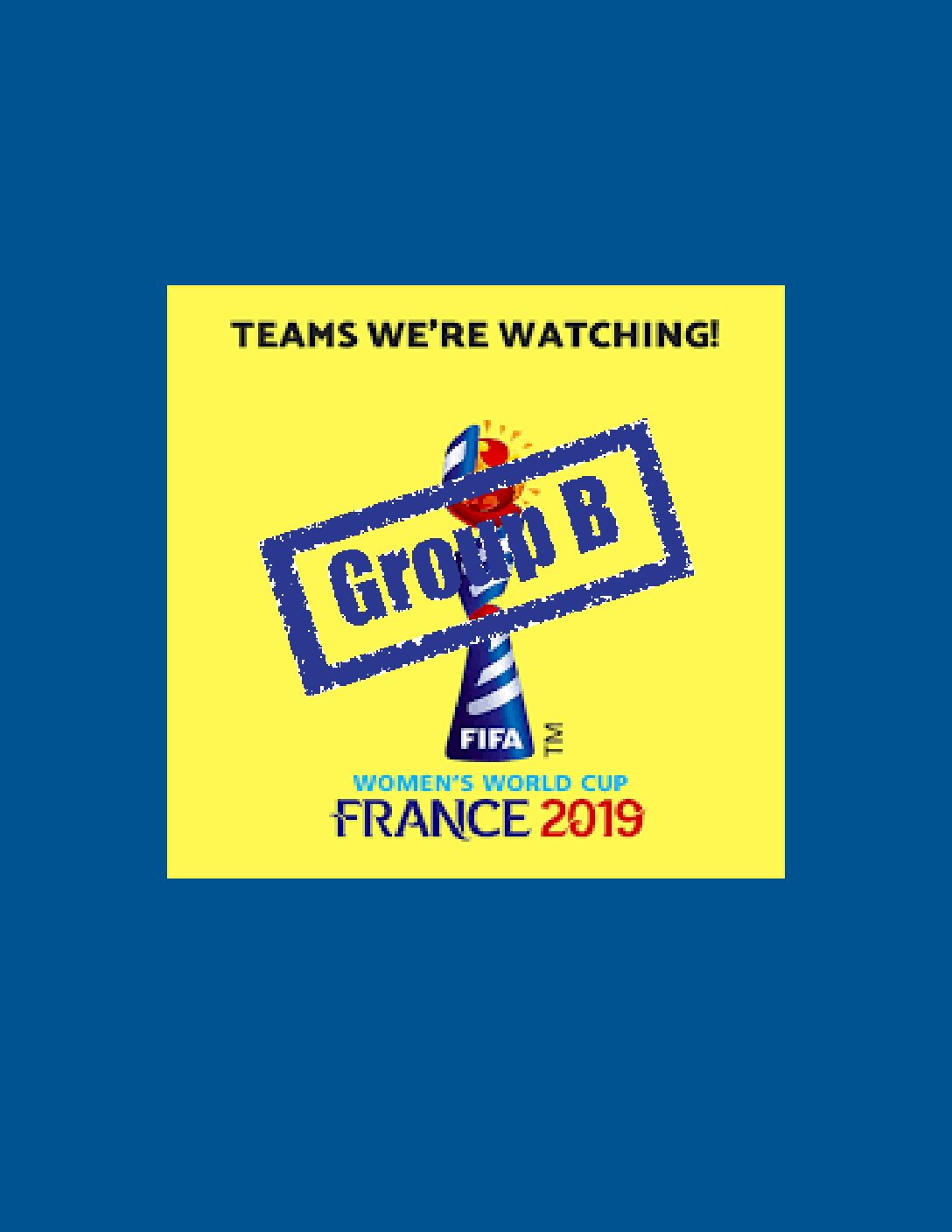 Following Group A of the 2019 Women’s World Cup  we have Group B; Germany, China PR, South Africa and Spain playing from June 7 -17. The top two teams, possibly along with the third-place team (if they are ranked as one of the best four), will advance to the round of 16. This will be the first edition of the tournament that VAR will be used.

Germany and China will kick off the tournament in Rennes, France. Both these teams are no stranger to the tournament having not only played in numerous editions but also hosted the tournament as well. China hosted the first ever tournament in 1991 and again in 1997. Ironically in 1997 Germany won their second World Cup title on Chinese soil. Germany hosted in 2011. This will be a great game and should give the crowd a lot to look forward to. This group won’t be just a fight between China and Germany to take first in the group, but will also see Spain battling it out. Not only do all 3 teams have a fighting chance to be in the top two in the group, all 3 countries have players playing in the highest division of French Football. I believe this group will be a tight one and see 3 teams advance. 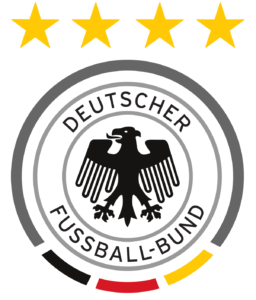 Germany is slated to win the group as Germany has always been a powerhouse in women’s football and are coming into the tournament ranked #2 in the FIFA rankings. Captained by Marozsan, no stranger to French football as she plays for Olympique Lyon (along with defender Carolin Simon), she will be looking to add another title to her collection on French soil. She will be a French crowd favorite as she won the D1 Feminine Player of the Year for the second year in a row. Marozsan will not be the only backbone to the team though, other standouts like Alexandra Popp and Lena Goessling, with 97 and 103 caps respectively, are looking to follow up their 2016 Olympic Gold Medal with a World Cup title.

China is a seasoned team and have qualified for the tournament all but one time. Their

road to the finals was quite easy for qualifying standards. They beat Thailand 4-0 and then easily passed the Philipines 3-1 to earn a spot. The team will be lead by their star midfielder Li Ying who scored 7 goals in 5 matches in the AFC qualifiers. The crowd should be interesting on June 13 when China takes on South Africa and Wang Shuang will be a home town favorite as the game will be at Parc Des Princes and Shuang plays for local club PSG. 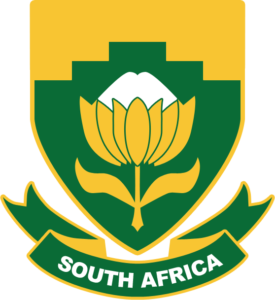 South Africa will be making history as this will be the women’s first time playing in the finals. Led by a pioneer in women’s football, Head Coach Desiree Ellis (no relation to USA Head Coach Jill Ellis), who is a founding member of the Women’s South African National Team. She is also the first African player (male or female), to win the COSAFA Cup as a player and a coach. Ellis with her star player’s Janine van Wyk and Portia Modise (who recently joined the 100 club), South Africa will be hoping to make their maiden appearance one to remember.

Rounding out the group is Spain. La Roja are not the most experienced team, this being 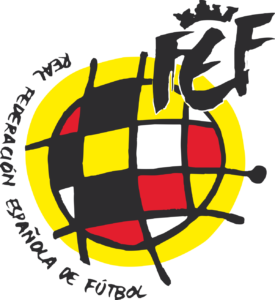 only their second tournament, but what they lack in experience they more than make up for in skill. They were the first European nation to qualify, after host France of course. Two of their top players call the French league home, Irene Paredes (PSG) and Virginia Torrecilla (Montpellier). This will definitely be a team to watch. The Spanish League has been improving leaps and bounds and will see FC Barcelona take on Lyon for the UEFA Women’s Champions League title May 18. With their perfect qualifying campaign, and their recent Cyprus Cup Championship, it is hard to imagine Spain not securing a spot out of Group B.

Who to Watch: Dzsenifer Marozsan

Fun Fact: Germany has appeared in every edition of the women’s World Cup.

Who to Watch: Li Ying

Fun Fact: They are known as the Steel Roses or Kēngqiāng Méiguī

Who to Watch: Janine Van Wyk

Fun Fact: Wyk has more caps than any South African player, male or female, and the most African female player at 150.

Who to Watch: Irene Paredes

Fun Fact: Though Paredes is a central defender she had the 2nd most goals in the qualifying round.