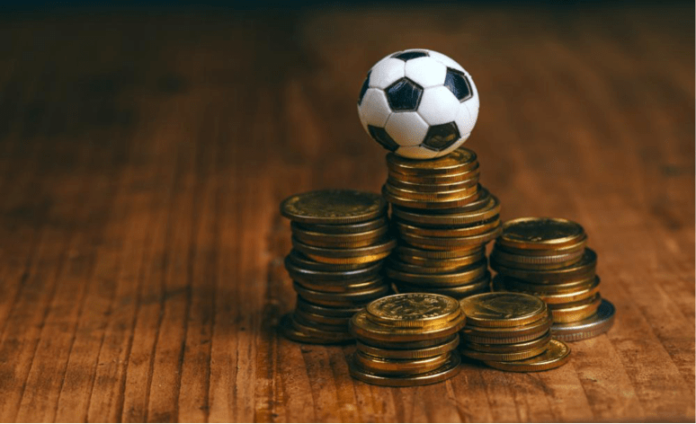 I first learned about what value betting was from Sergei who I played cards with. I didn’t know that it was called “value betting” at the time. During one of our late nights, he mentioned that he developed a software program that earns him about $1000 per month in sports betting. At the time I was obsessed with passive income, so I inquired further. Sergei calculated that the odds of a goal in the last 15 minutes of the match are higher and many punters are making emotional decisions. He decided he had a statistical advantage in certain scenarios. So he developed a script that would match good odds bets in the last 15 minutes of the game. It took him almost 4 years to figure out this system of “value bets”

So What Is Value Betting?

In essence, value betting is exploiting inefficiencies in the football betting market for profit. “Value” occurs when the real chance of a matches outcome is better than what the odds are suggesting.

Why Does Value Occur?

You see, just like our friend Sergei learned, football betting is an emotional affair and behavior of a typical bettor is unpredictable. A person with a cool head and a good predictive model can take advantage of these inefficiencies.

It’s not about picking the wining team correctly. We all like to tell our friends about how we picked winners. But if you gamble correctly, you actually bet on as many winners as losers. The trick is not to pick winners, but to maximize your expected profit.

We can use an odds converter tool to express it as a percentage:

But it looks like we were close with our probabilities. A value bettor would not back Manchester United to win, they would instead bet on a tie. Why? Because according to their model the odds of a tie are higher than what the bookmaker is offering (20% vs 16.7%).

Ones again the goal of a bet is to maximize profit, not predict who will win.

(In case you are wondering, Manchester United won that game 2-0.)

But value bettors play the numbers game and spread their risk across hundreds of games per month. Many operate on 2%-4% margins. Which is not a lot, but consider that this is not an annual ROI, it’s actually a two-hour compounding rate of return. I don’t know about you but if any investment gives 2-4% ROI PER DAY even with a much higher risk, I am all ears.

Many value bettors operate on something they call “True Odds” – probabilities set by Asian gambling market – minus the bookmakers profit. This approach believes in the “wisdom of the crowds”.

Other bettors develop their own predictive models, trying to get an edge over the crowd. This is what I will attempt to do. Whether my model will be capable of earning money or not is a separate story. 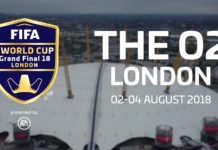