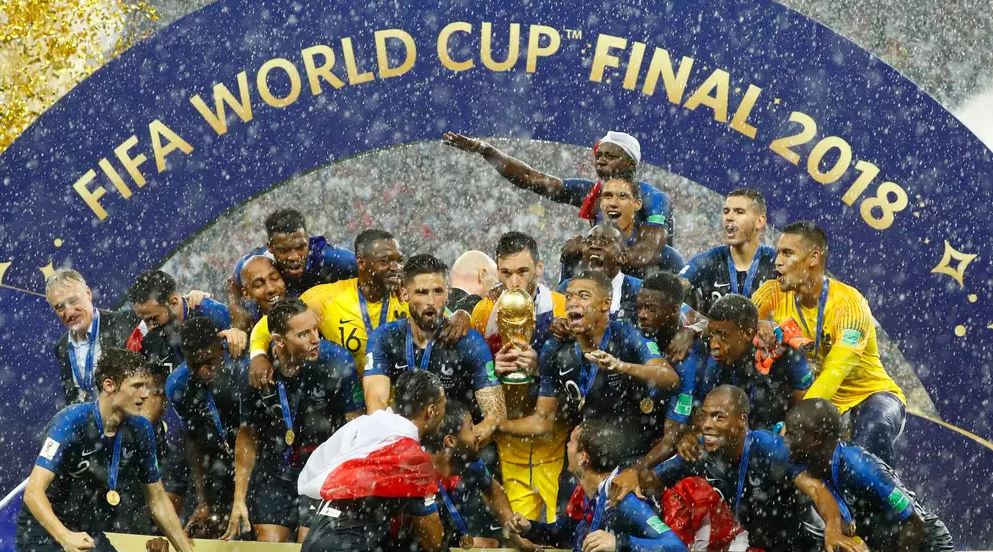 One month later and France is still proud of their World Cup Triumph. The win wasn’t just about great football but much more. Here are 4 things I took away from the win. 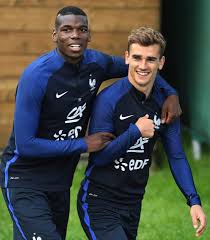 Teams win Championships not individuals: The French team was a true unit, brought together by Coach Deschamps, who refused to bring any distraction into the team as seen by the exile of Karim Benzema. He picked a group of players that would unite together as a group on the field rather than just the best players available. Greatly contraasted to some of the other countries in the tournament who were completely relying on one or to key players.

2. National Identity: the team truly represented French ethnic diversity. Even though 17 out of the 23 players were eligible to play for another country, they chose to represent France, because they are French. Proving to the world they are a French team and France should and be proud of their multicultural heritage. Players also united different playing cultures and styles since most of the players come from different international leagues to play. 14 of the 23 man roster play in the other top 4 leagues of Europe. Creating a dynamic and diverse football background.

3. A Nation United. Hundreds of thousands showed their support in Paris to welcome back their Champions. The celebrations were not just limited to Paris but all over France people came together for their team. 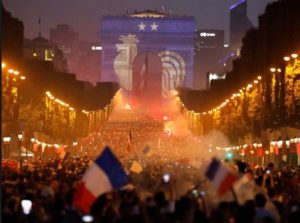 4. Investment in youth. The team was composed of many players who had come from poor immigrant neighborhoods across France and especially from the banlieus around Paris, 1/3 of the team to be exact. According to the New York Times, this is possibly the worlds biggest collection of talent, second maybe only to São Paulo, which is two times the size. I believe more money should and most likely will be invested into these areas for training centers, field development and other such initiatives to aid the development of the game in impoverished areas. This will not only help to continue and sustain great football players but also help a community in need. 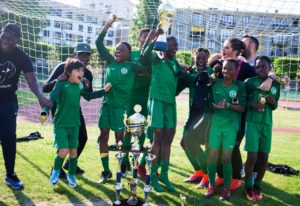 This is what I learned from the French win. What about you? Do you agree with me? Am I missing something? Please comment below and let us know your take on the World Cup.